It is no news that we have very weak institutions in Nigeria and overtime these institutions have failed to deliver any democratic dividends for Nigerians. However, it will be disingenuous and a disservice to those who fought for our democracy  to say that we have not made any gains (albeit fickle) in our quest for a more democratic and accountable society. This is why we should all be worried about the recent developments under President Buhari especially the events of the past few days.  For those unaware of what happened, on Friday midnight, the homes of about 3 judges were literally broken into and they were arrested by the Department of State Security (DSS) on the basis of alleged corruption.

This unconstitutional arrest of  these judges at midnight is a flagrant assault on our Judiciary; I shudder to think what the fate of ordinary Nigerians is if Judges can be treated in such an undignified manner and in violation of the rule of law. As has become typical of the Buhari administration; the DSS has since released details of bogus amounts of cash that were supposedly found in the homes of these judges to justify this commando style operation. But this is hardly even the issue, given that we are supposedly practicing a Democracy, it does not matter if they are guilty or innocent of these charges; what matters most is the extent to which the rule of law is upheld and due process is followed. Indeed, nobody is above the law, including the judges but there are clearly established laws and processes which govern how issues of this nature are dealt with.You cannot fight corruption with lawlessness; it does not work that way. Nigeria is not a Banana Republic (although it is increasingly becoming like one); breaking into people’s homes and arresting them, especially the members of the Judiciary, sets a very dangerous precedence for our democracy.

Another incident that also occurred this week that could potentially threaten all of our religious freedoms is the ban of the Shiite movement in Kaduna state by Governor El-Rufai. Pray tell, how do you even ban people from practicing a religion of their choice? How? For those unaware of what the shiite movement is about, no, it is not some weird islamic group or terrorist group as some quarters have tried to project them, they are bona fide muslims. You see, Islam  has historically been split roughly into two camps; the shittes and Sunnis. They both believe in the Prophet Muhammed but just fundamentally disagree on how the successor to the prophet was chosen and this accounts for some of the difference in their practices; you can read all about them here. But the point is they are Muslims regardless and an outright ban on their freedom to practice their religion should be a source of legitimate concern to all of us. If you have genuine concerns about some of their activities, there are tons of ways to work with them to resolve it rather than a ban. Honestly, if this is allowed to go through, no religion is safe and you know how this bad behaviour of  a thing easily spreads, other Governors can follow the lead of El-Rufai and ban the activities of any religious group of their choice. We should all speak up against this because as Martin Luther King put it ‘Injustice anywhere is a threat to justice everywhere’; if we are non challant about this, tomorrow it could be our turn.

It is important however to situate these recent activities into a larger context; into what has really become a behavioural pattern for the Buhari administration especially in his supposed war against corruption. There has been an open embrace of the illegitimate use of force and a blatant disregard for due process and the use of dialogue. Think about how Nnamdi Kanu (the leader of the IPOB movement) and Ibrahim El Zakzaky (leader of the Shiite movement) are still being illegally detained. Or how Pro-Biafra protestors have been routinely shot at or even killed while exercising their rights. or even how Buhari still insists on the use of force to settle the militancy crises in the Niger Delta. No where has this egregious use of force been shown than in the killing and burial of over 300 Shiites in Kaduna state! How this did not lead to a major national and international uproar still eludes me and makes me extremely sad for humanity. That such a state sponsored killing can occur and no-one has been brought to book makes me sad for the state of human rights in Nigeria.

These happenings unfortunately confirm some of the fears those who opposed the Buhari candidacy had. Sadly, he is President now; what we can hopefully do is to forcefully speak up against these activities in our capacities as private citizens and (or) members of civil society organisations. Silence is a luxury we simply cannot afford at this point.

2 thoughts on “The DSS’s arrest of Judges, El-Rufai’s ban of the Shiite movement and why we should all be concerned about Nigeria’s Democracy.” 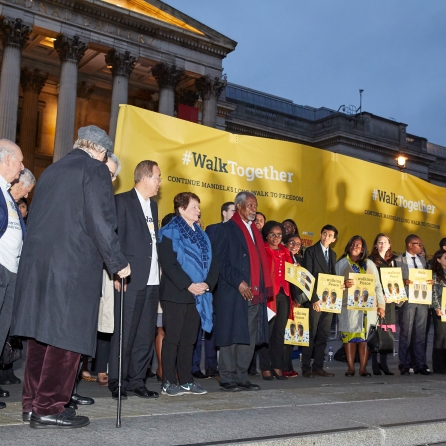 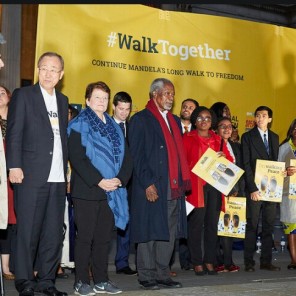 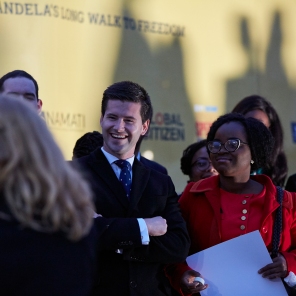 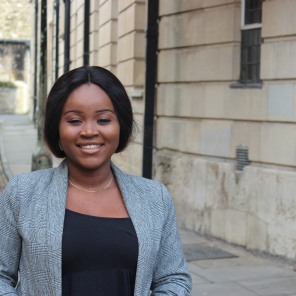 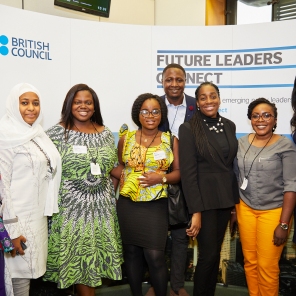 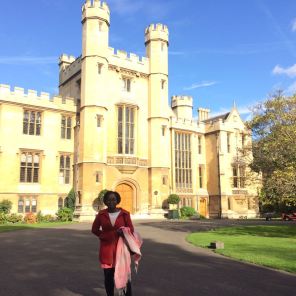 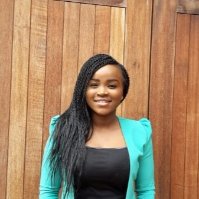 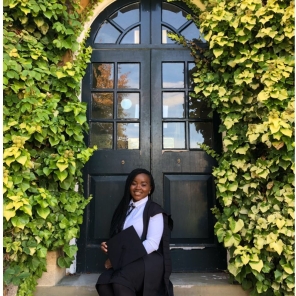 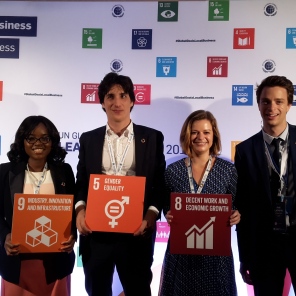 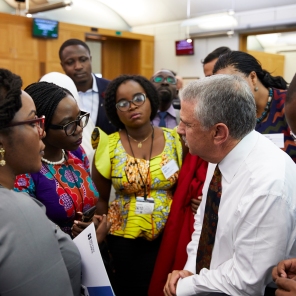 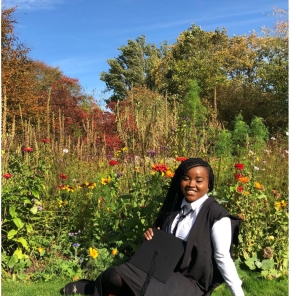 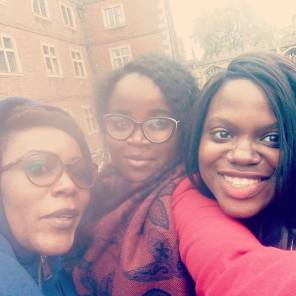 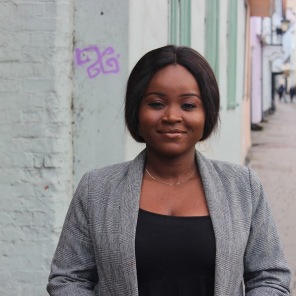 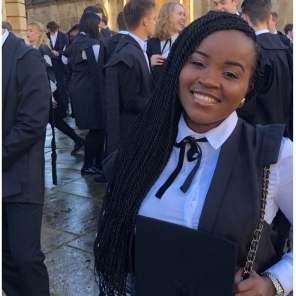 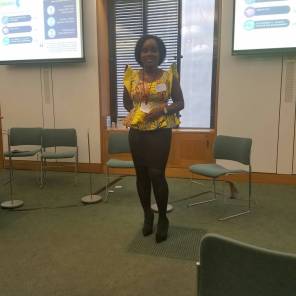 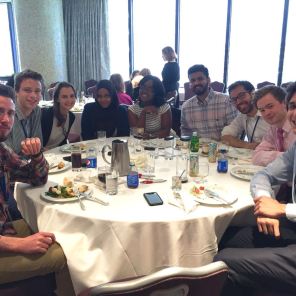 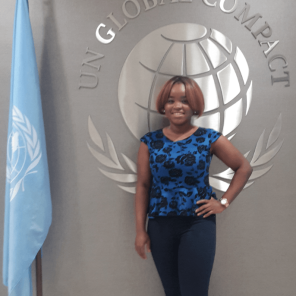 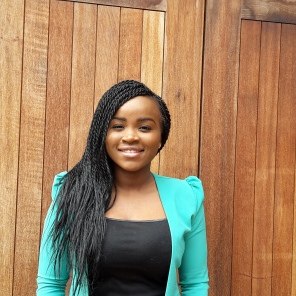 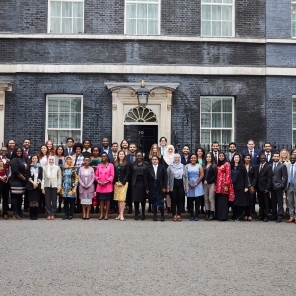